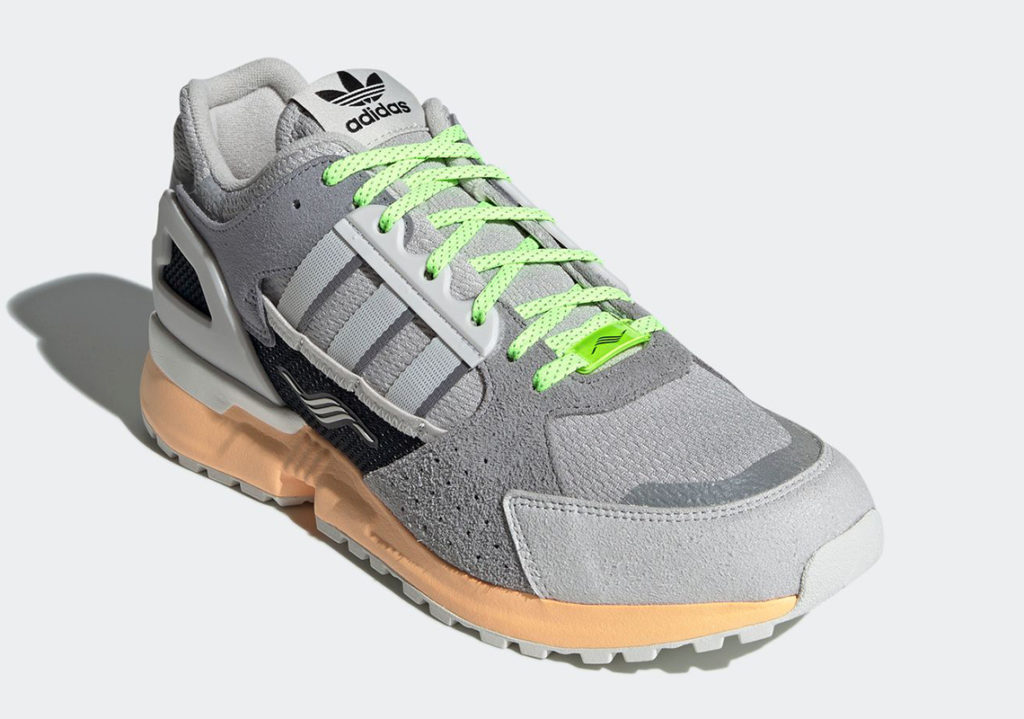 ZX is back in the spotlight at adidas. And while they have spent much of the past year reviving the heroes of the old series, the three groups will soon turn their attention to the new flagships like the ZX 10000.

The successor to the ZX 1000 in name and design, the Silhouette completes years of history in a package that falls right in the middle between retro and modern. Here she creates a color scheme that is not distracted by a middle name or playful concept. The scheme is simple enough to brighten it up with the Grey Two hue, layering with suede, mesh, and scattered TPU backing on the upper edge. The bottom then adds some more texture with a finer mesh that partially covers a two-tone stripe pattern. Elsewhere, on the laces and sole, neon accents in bright green and orange respectively complete the look.

Check out the official photos below for more information. According to adidas Japan, the release is scheduled for 1. April scheduled. This will likely be followed by the launch of adidas.com in the United States.

Other news: Adidas Y-3 Forum Hi takes on the icon. 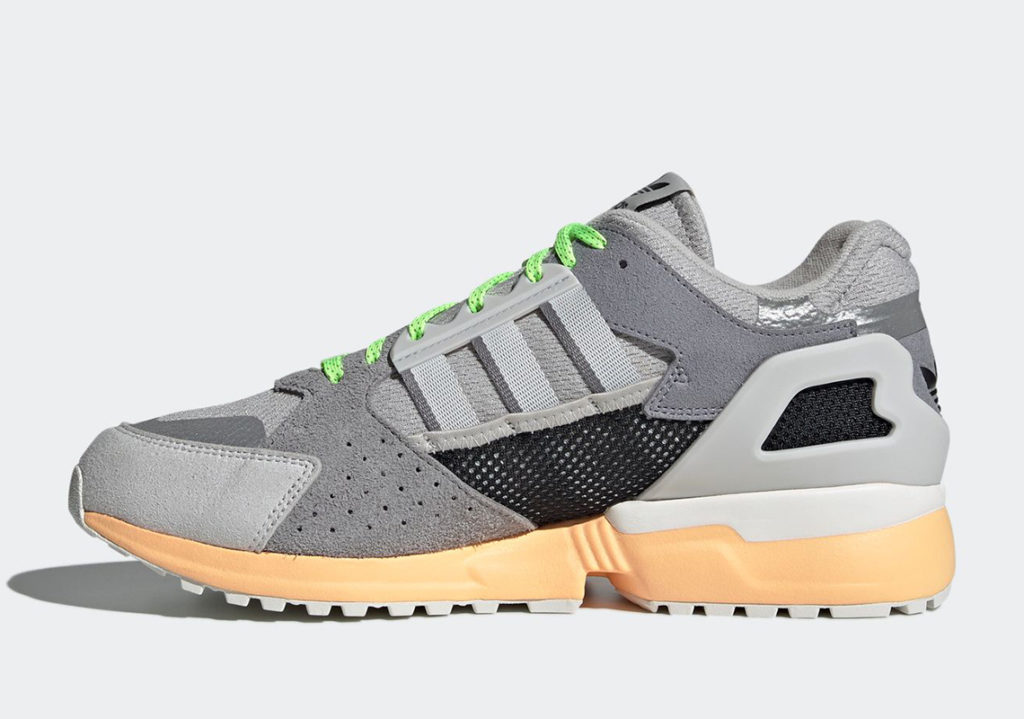 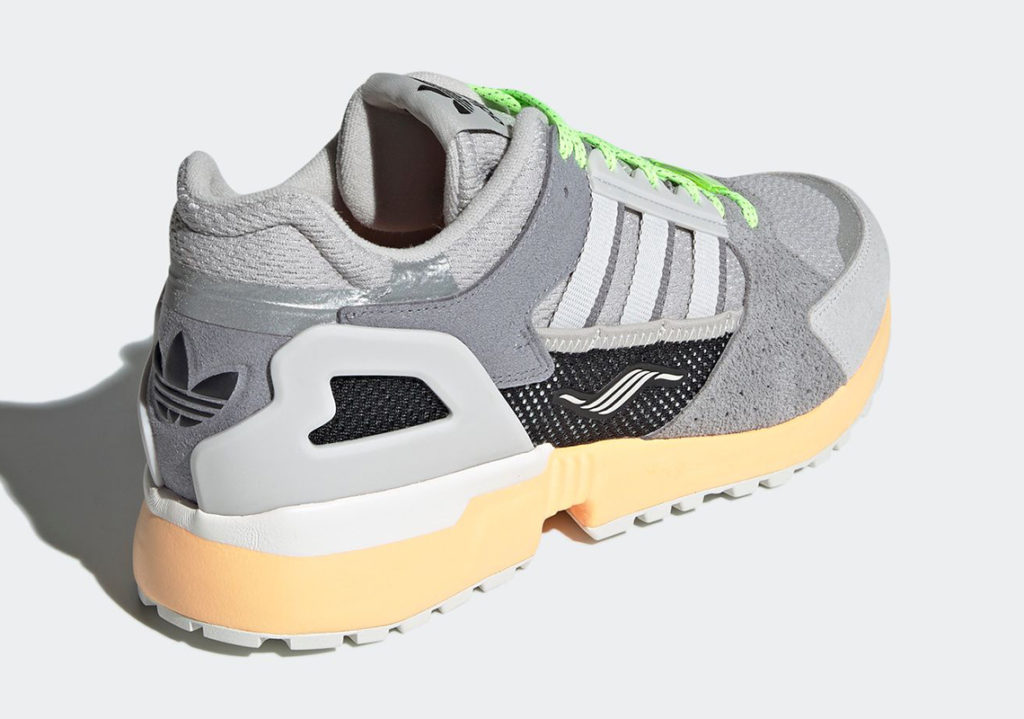 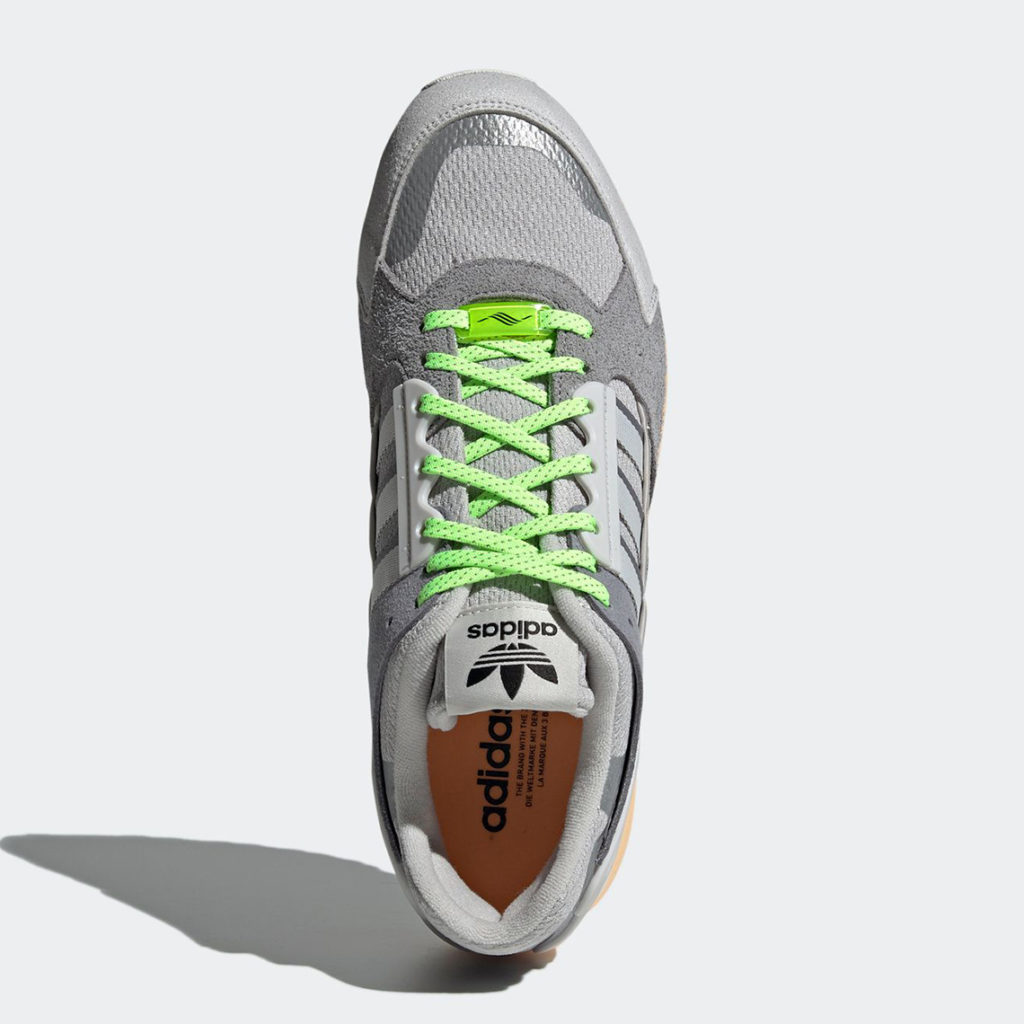 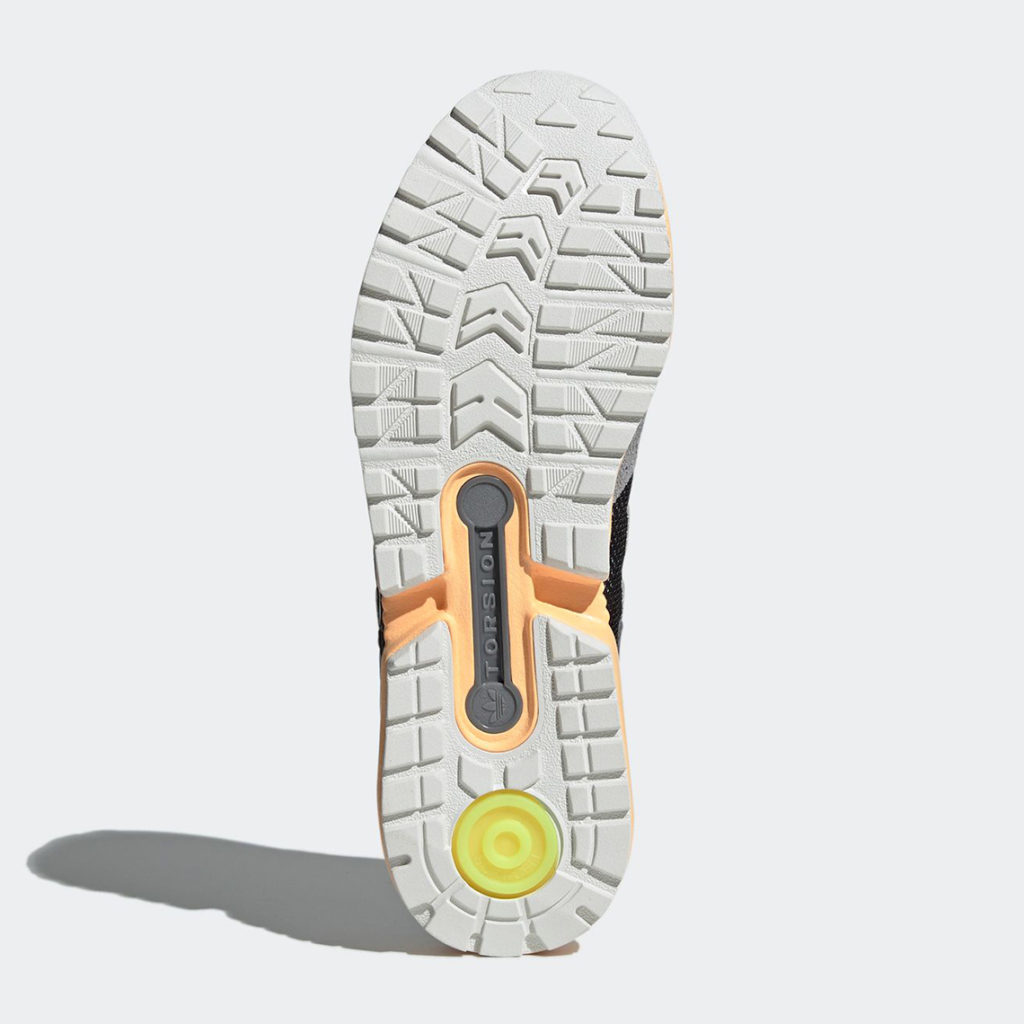 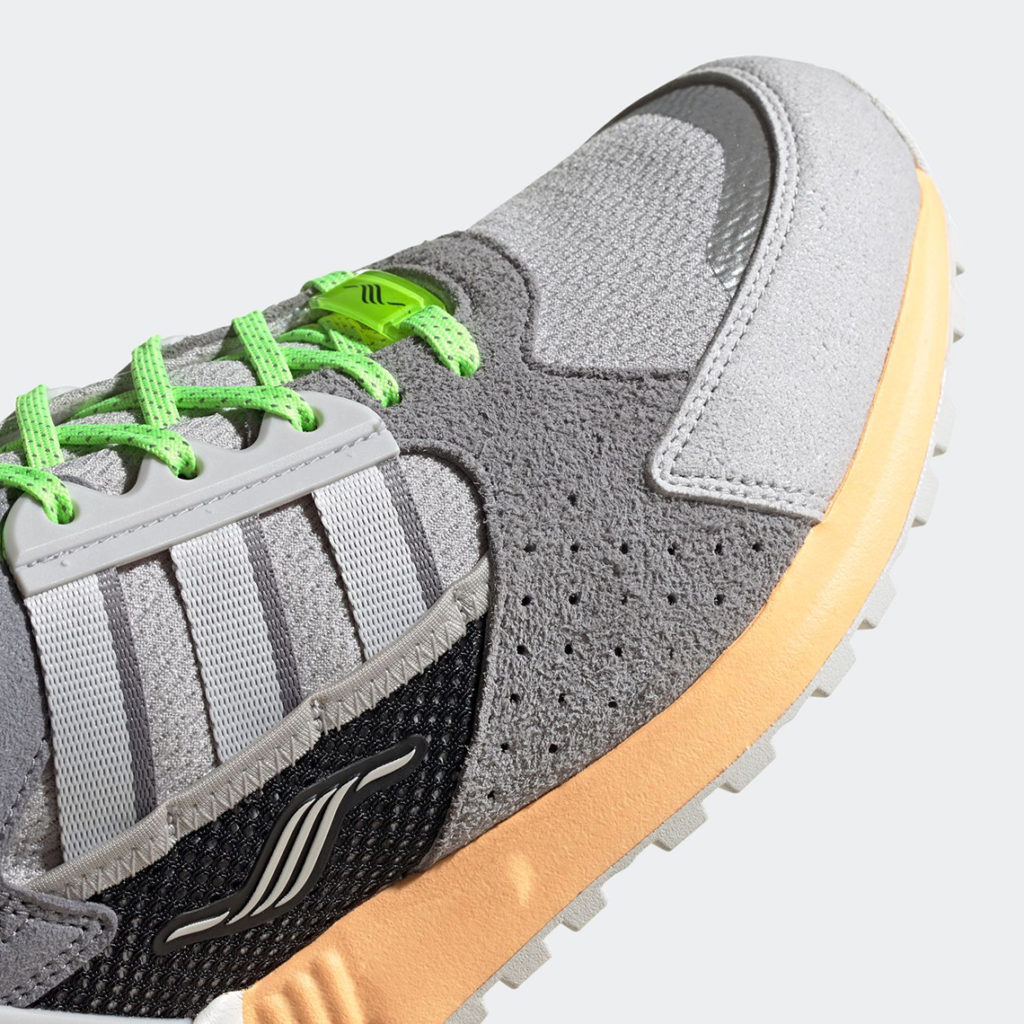 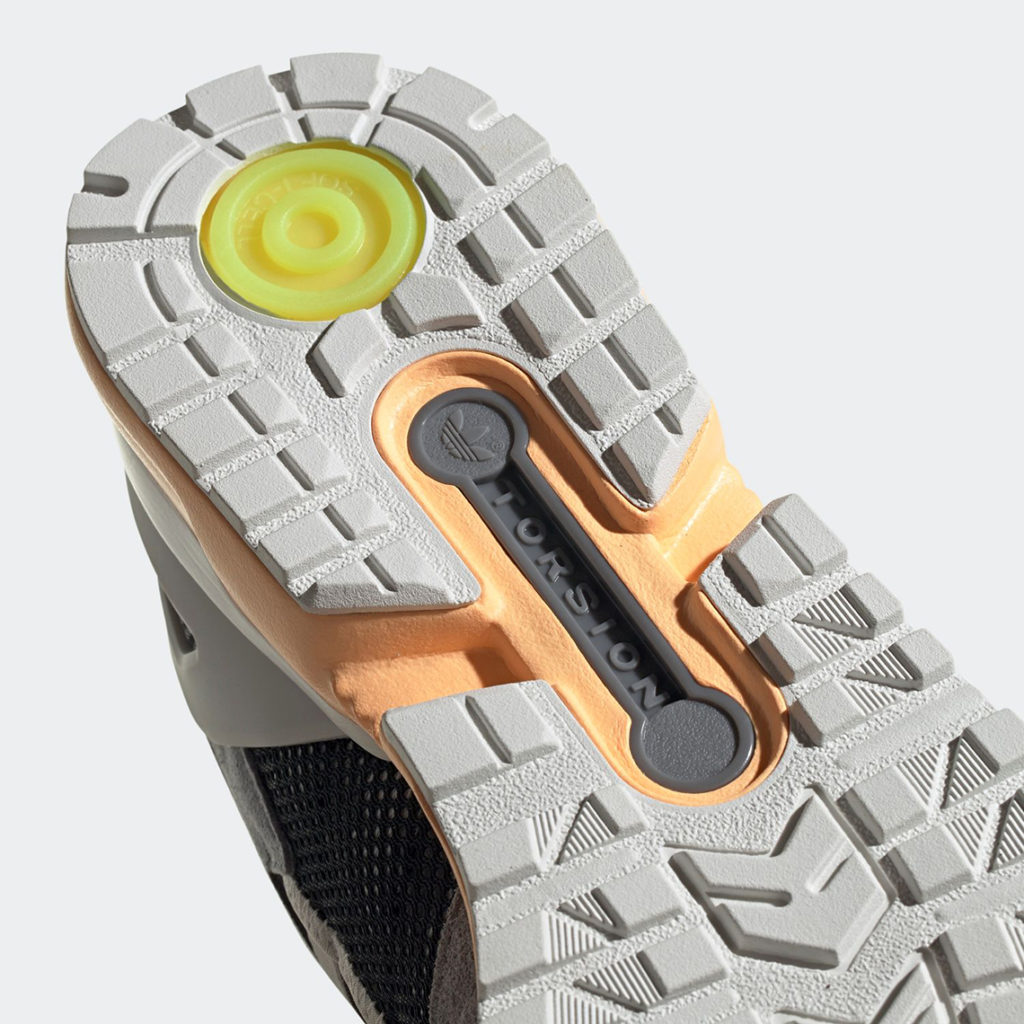