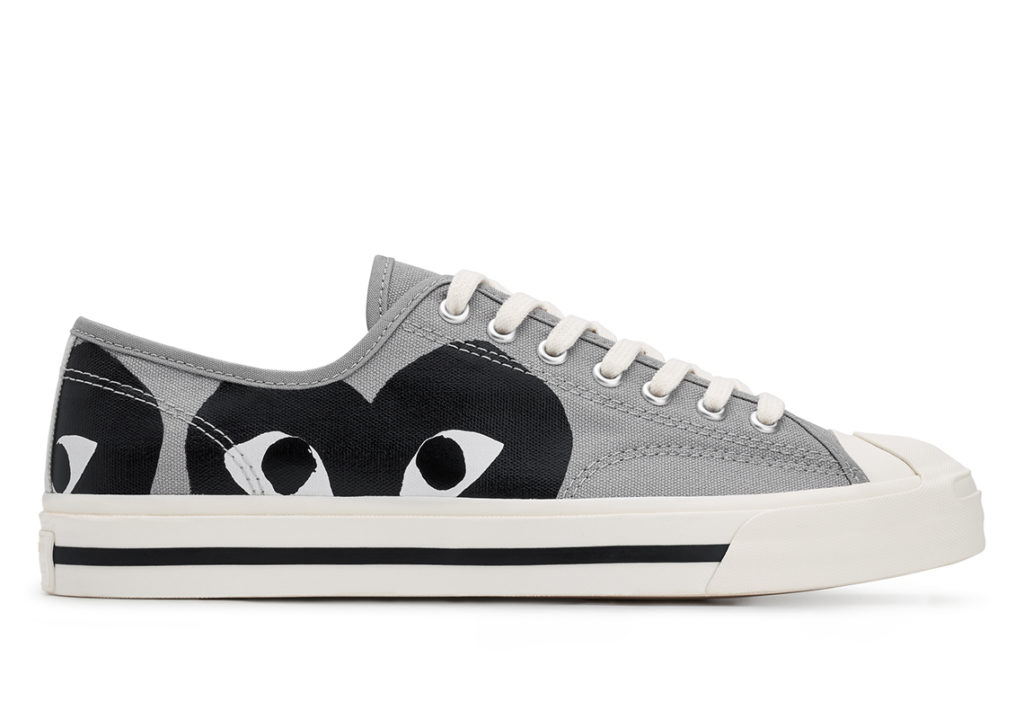 AS BOYS PLAY, though often considered inferior to the mainline, MEN PLUS, BLACK and others, is still pretty remarkable for one thing: GAME OF HEART. Designed by Polish artist Filip Pagowski, the wide-eyed graphics adorn T-shirts, hoodies, vests and even Converse’s favorite Chuck Taylor. The latter created a furore on the streetwear scene, and although the collaboration is now considered outdated, it’s still alive and well and probably selling well. Now they’re making another comeback, though finally going against the grain and returning to Jack Purcell after more than a decade.

And the way they did it is pretty innovative too. Instead of gluing the heart directly to the profile, as was the case with previous iterations, the Japanese label took its time placing them. The print dresses the heel and sides in an oversized shape that suddenly stops halfway down the midsole. They then wrap around the entire heel, cloaked in black or red paint, both of which contrast with the gray canvas in the background. The fox stripes are dyed in the same colour as the lead, while the branding on the insole and signature toe cap are stained in vintage ecru.

For a better look, see the campaign images below. Publication is scheduled for 1. April scheduled on DSM and Converse.com.

In other news, official photos of the Jordan 4 Blue University are here. 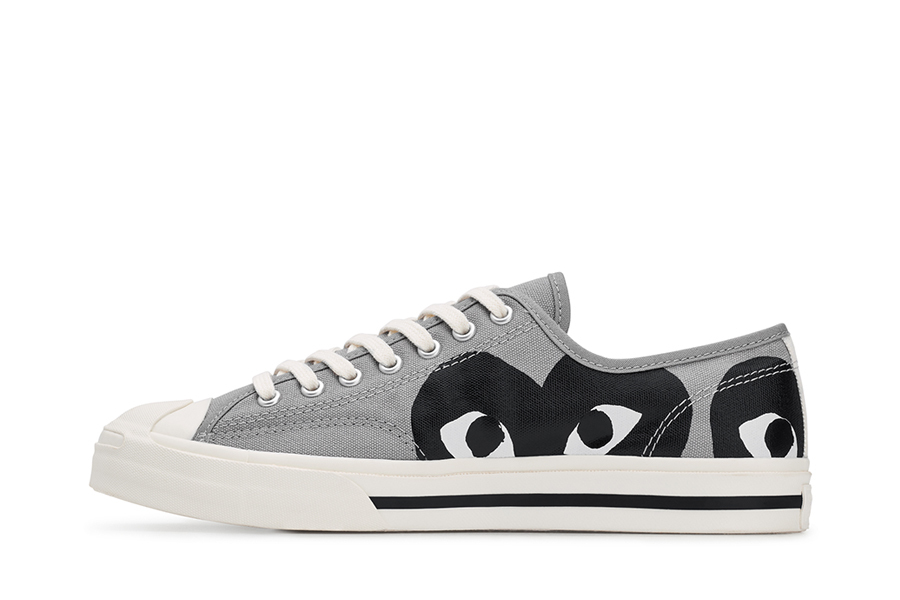 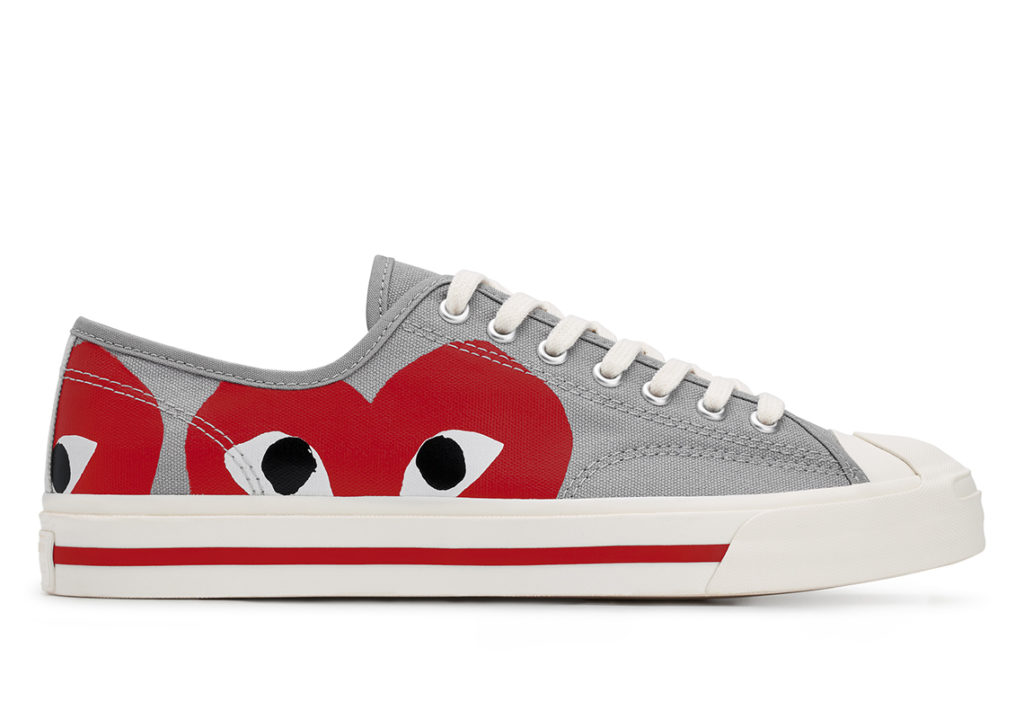 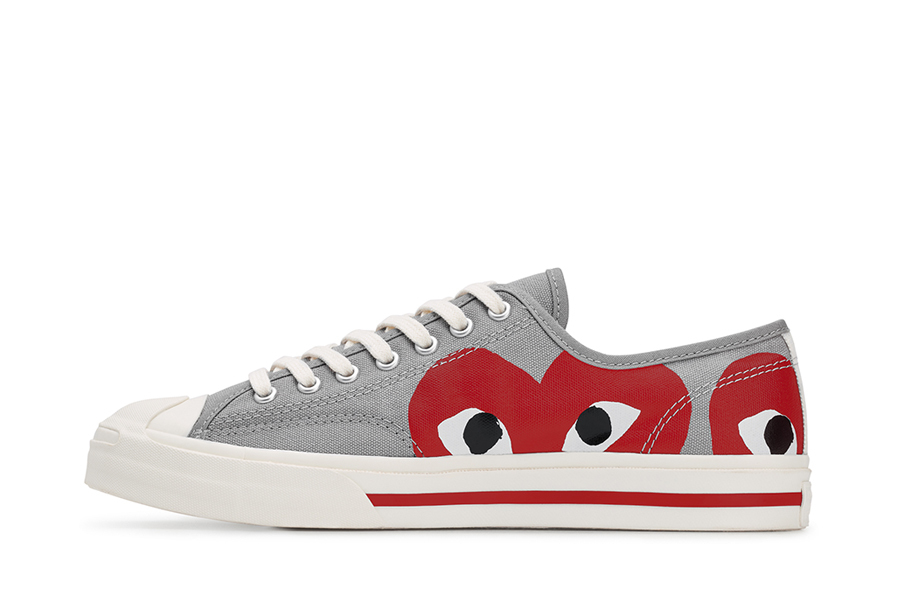 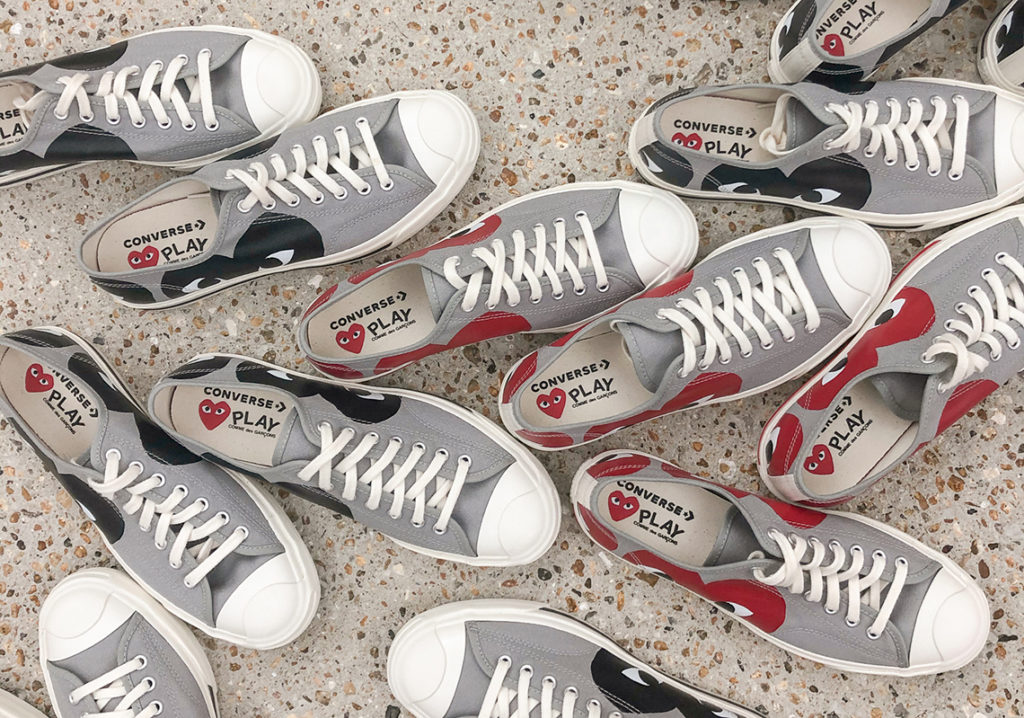 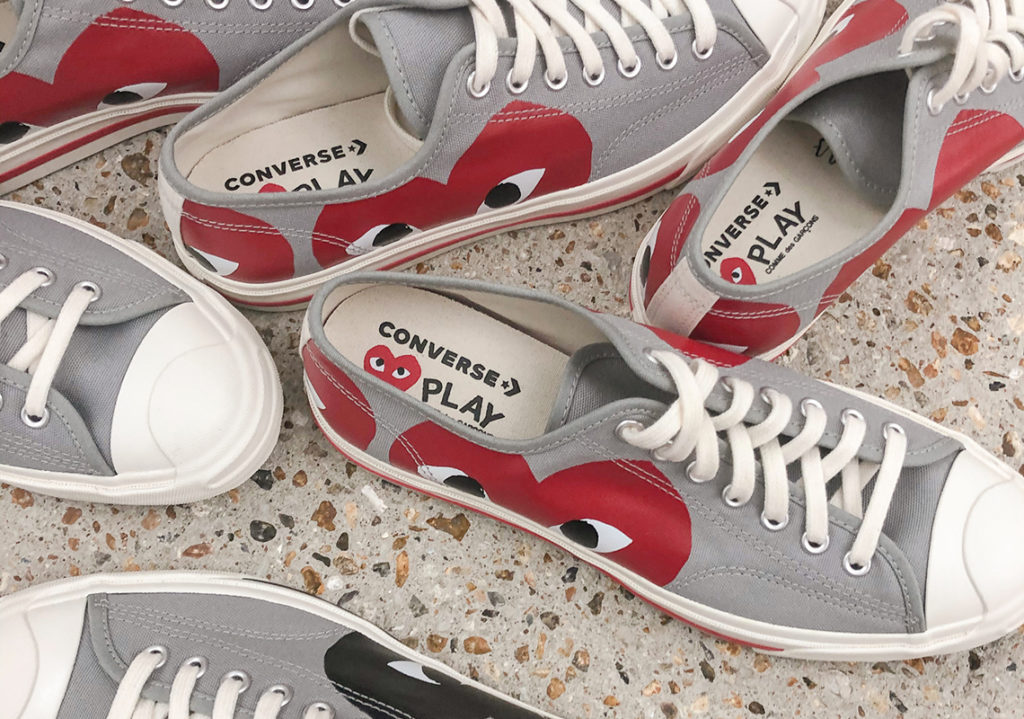 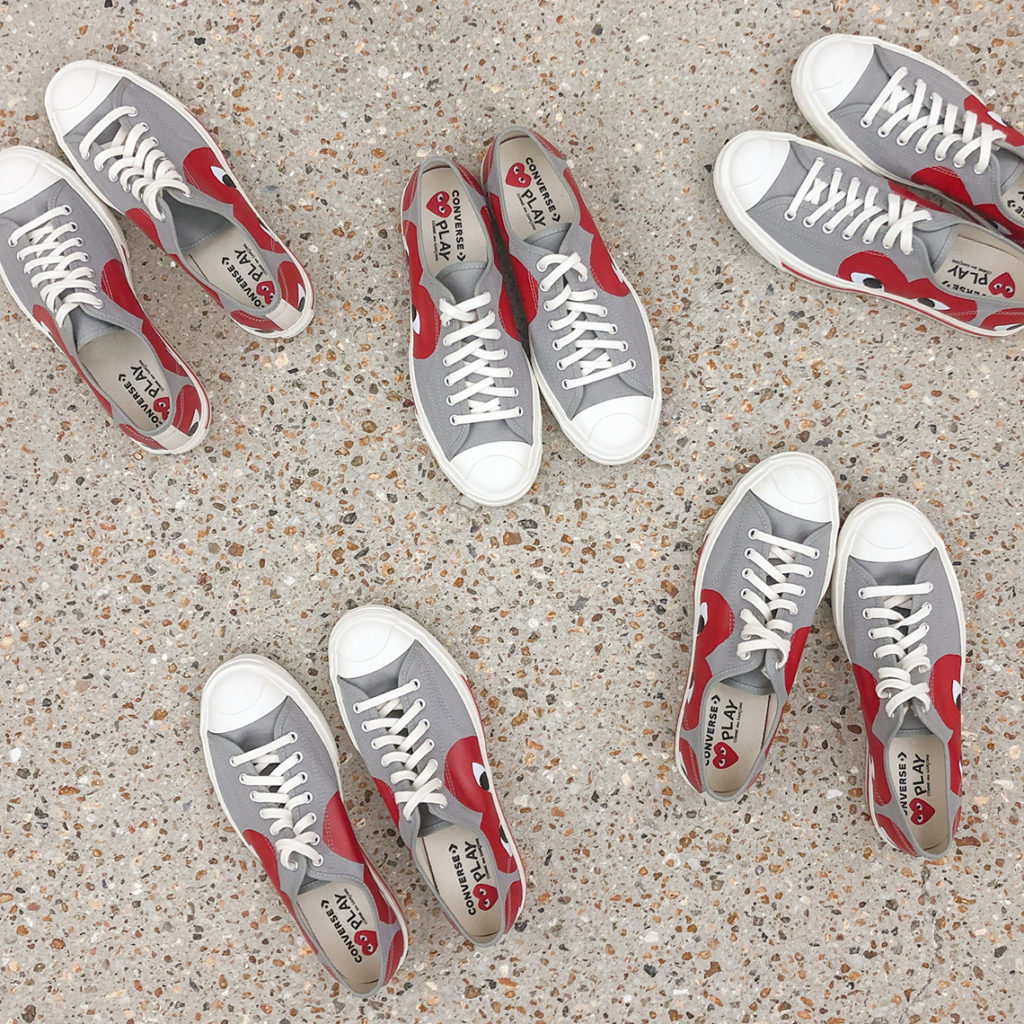 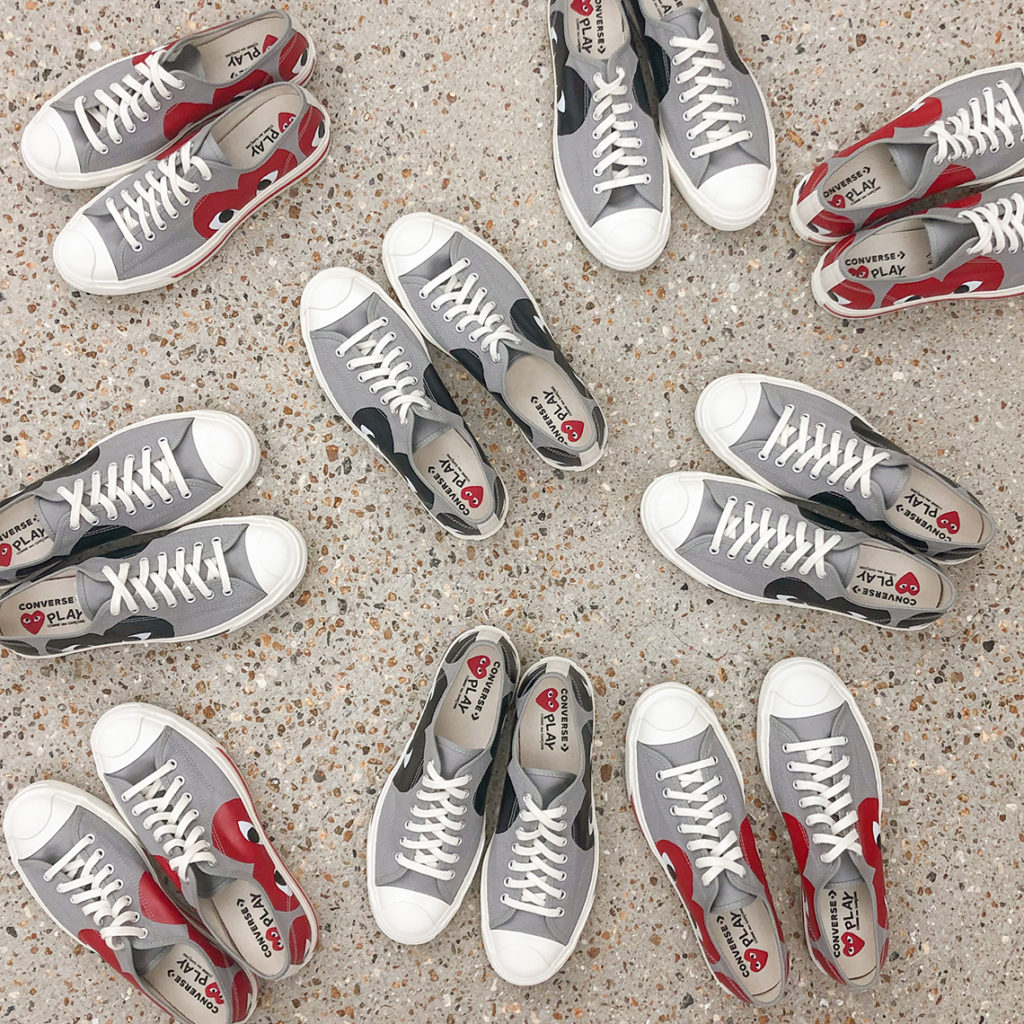 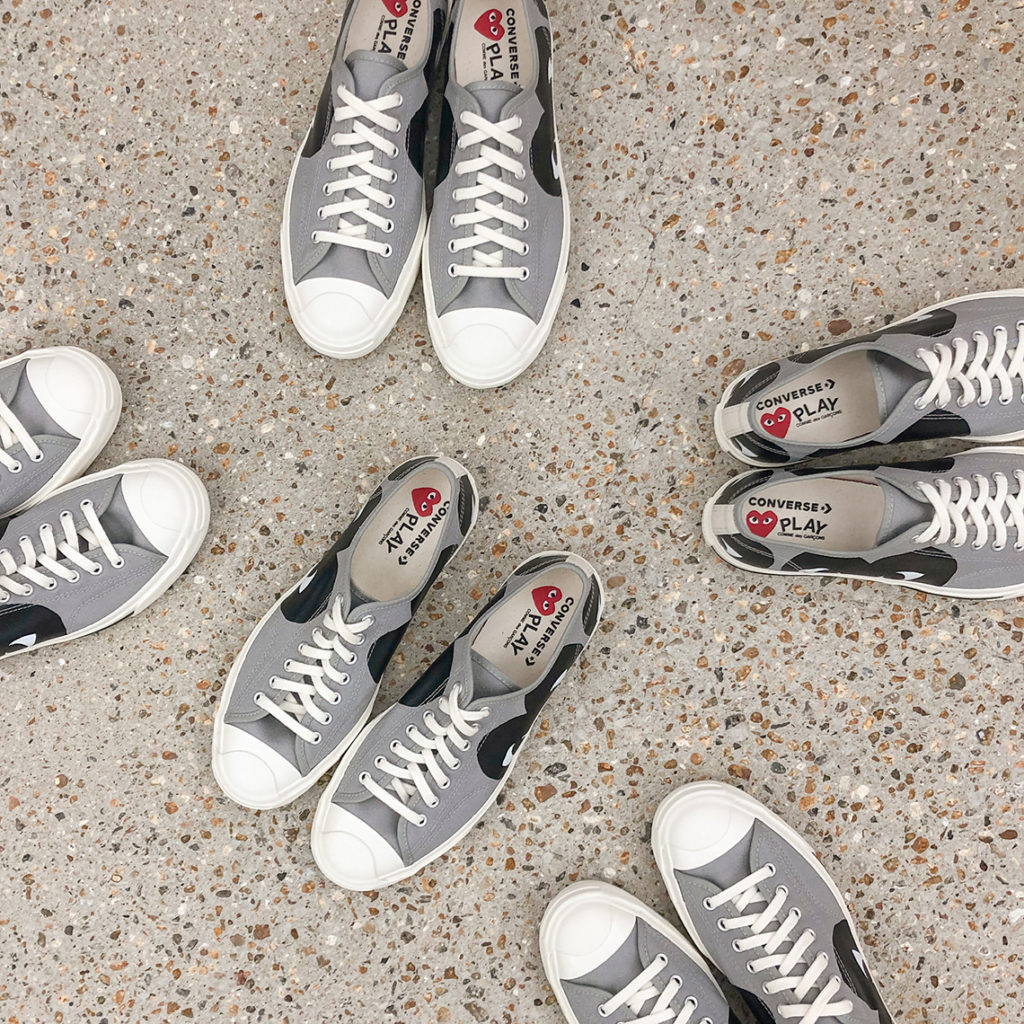 Why is Comme des Garcons so expensive?

Some kind of boy…

Does the Converse CDG fit like a regular reverse?

A style guide for brands…

Where can I buy genuine Comme des Garçons?