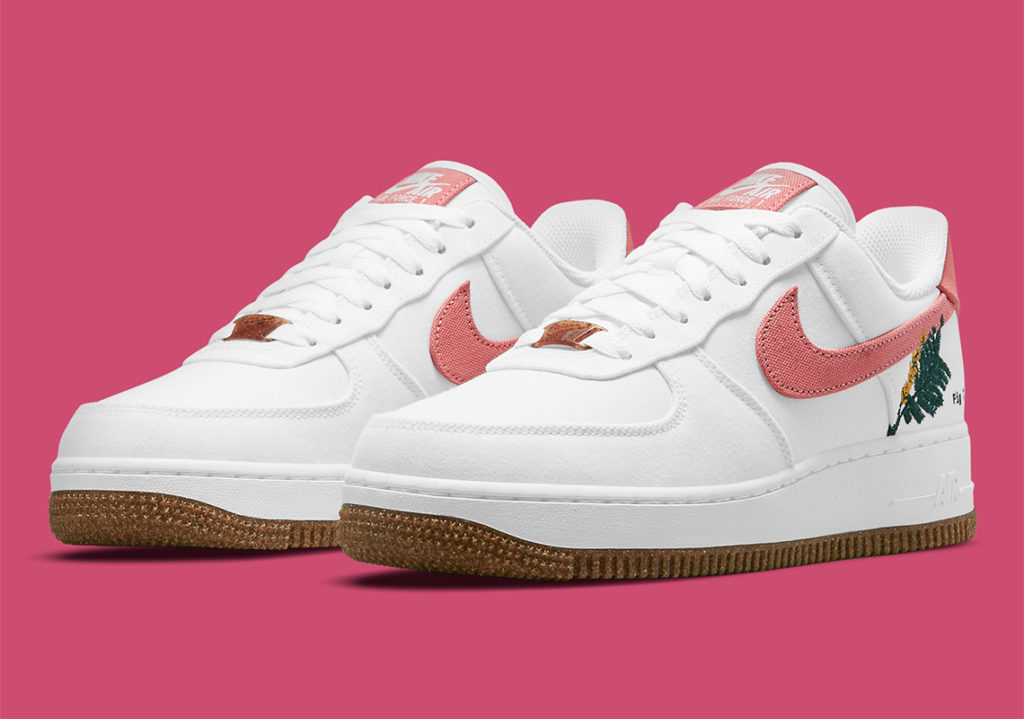 Nike Sportswear’s dye-inspired collection has spawned more than a dozen looks since its launch in December 2020. While no firm release date (or official announcement) has been announced, iconic silhouettes like the Nike Air Force 1 Low continue to indulge in the nerd theme, the latest katehu highlight.

Made of a lightweight material, canvas or hemp, the upcoming pair stands out mainly because of its white color. As with the Air Max 90 and Blazer Mid offerings that emerged from the imminent capsule, the profile shoots forward, with branding on the tongue and panels on the upper heel offering striking contrast (in this case, a bright sienna). The Indian acacia, responsible for the catechumen extract, is depicted on the side heel. Elsewhere, cork is used in a mix of lace Oakleys and soles, adding to the nature-inspired theme.

Check out the official photos of the Air Force 1 Katechu below, and look out for a release on Nike.com before the end of summer.

Elsewhere under the Swoosh umbrella, the LeBron 18 Low LeBronold Palmer is about to launch. 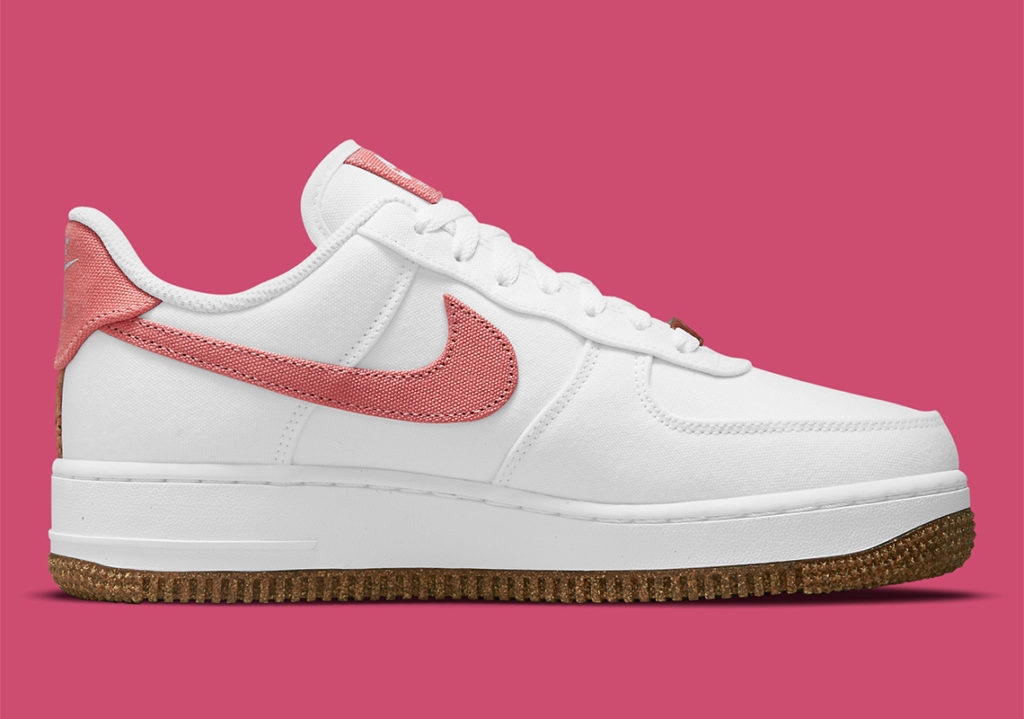 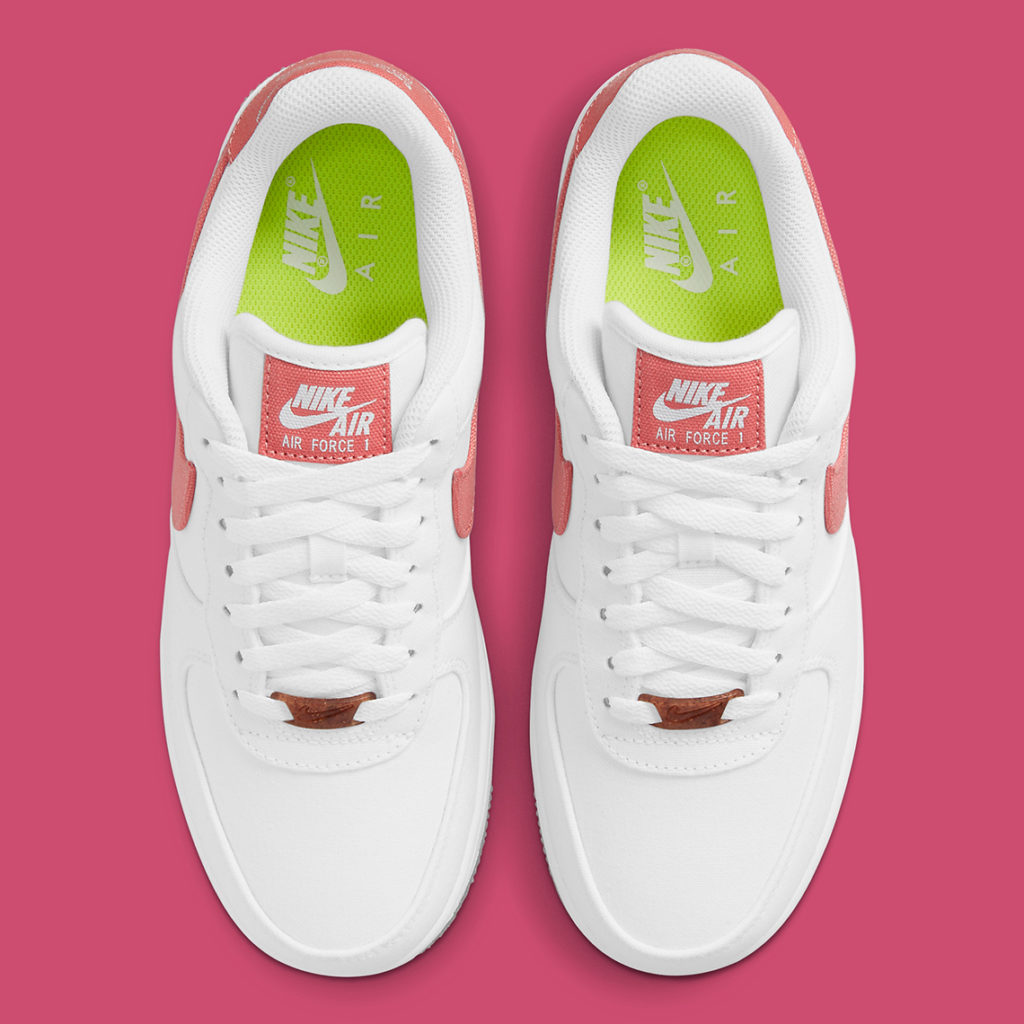 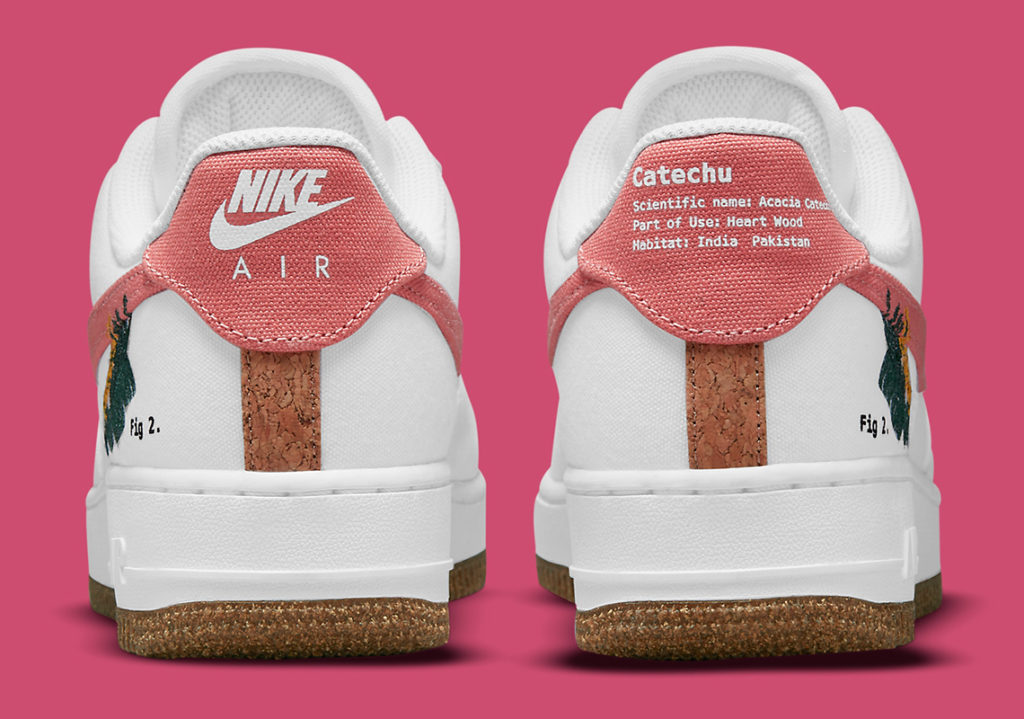 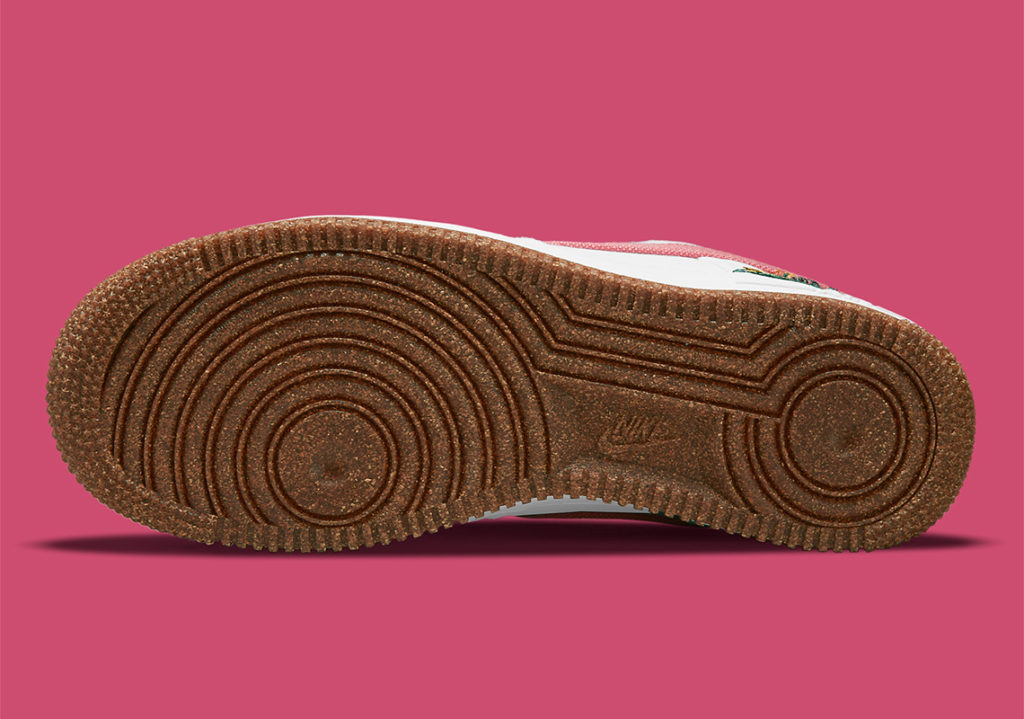 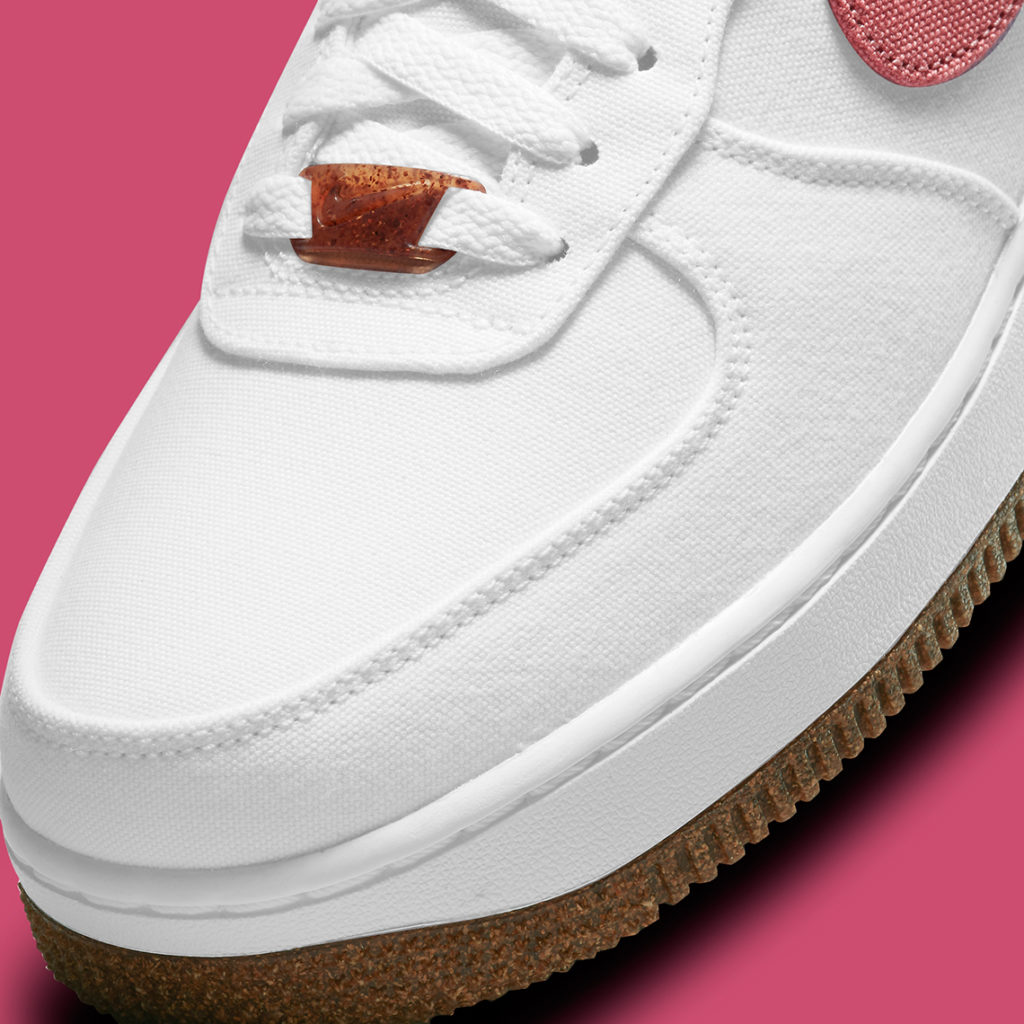 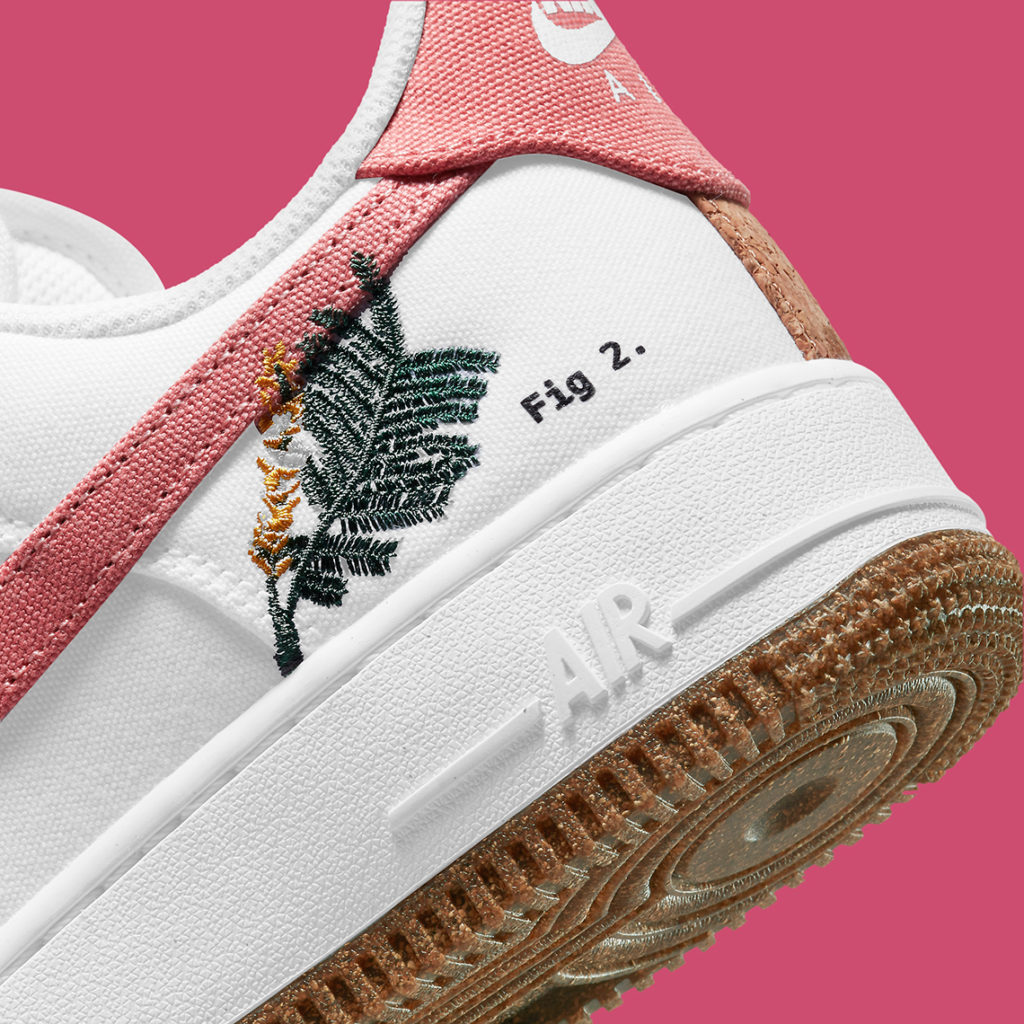