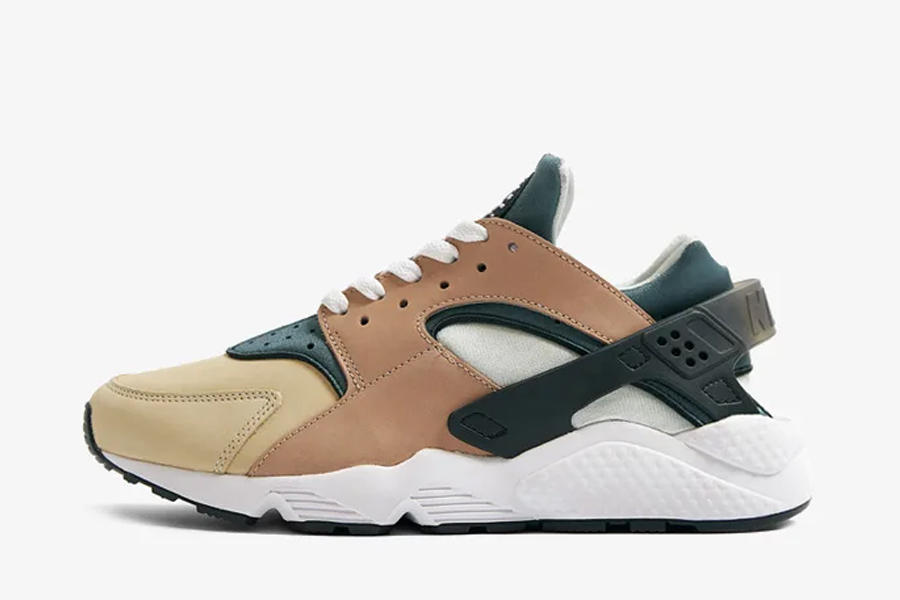 After making a big comeback in 2013, the Nike Air Huarache has gone from a Nike fan favorite to one of the most common sneakers on the planet. Designed by Tinker Hatfield and launched in 1991, the Air Huarache was part of a trendy series that emphasized mastery with neoprene soles and a slim upper design. Besides running, Tinker and Nike also made one for basketball (Air Flight Huarache), cross training (Air Trainer Huarache) and a few other lesser known models.

The Huarashi was released sporadically in the early 1990s, but caught the attention of the sneaker subculture in the early 2000s with collaborations with Stussy and other coveted colorways like the 2003 Escape. To celebrate the 30th anniversary of the Air Huarache, Nike decided to resurrect the model in an OG version, and if the relative indifference of the current generation of sneakers to the aforementioned Stussy reissues is any indication, the Escape will not escape those who truly appreciate the shoe.

The European retail release is currently scheduled for the 16th. April scheduled. Take a first look at Retro 2021 below and stay tuned. And if I may say so: Nike, please revive the wings and waffles color scheme. 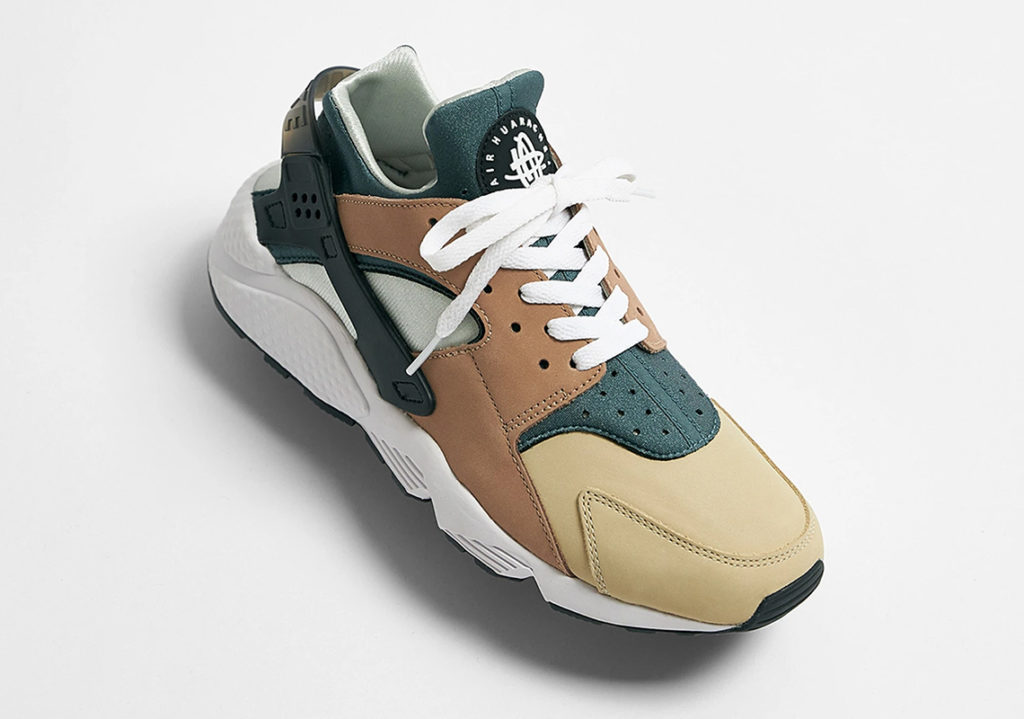 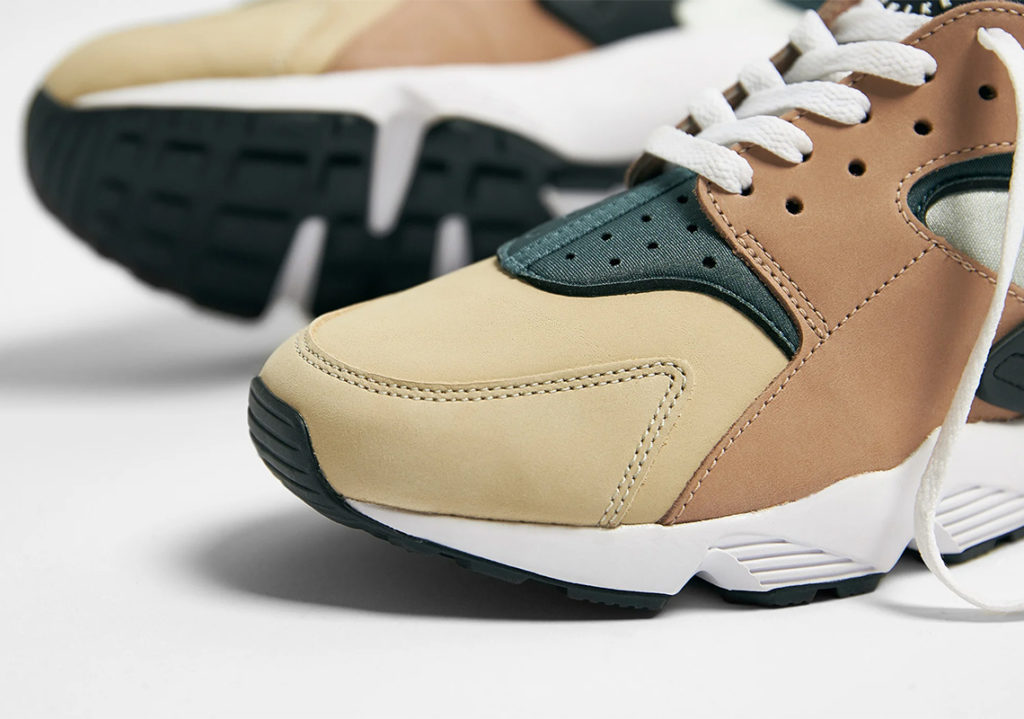 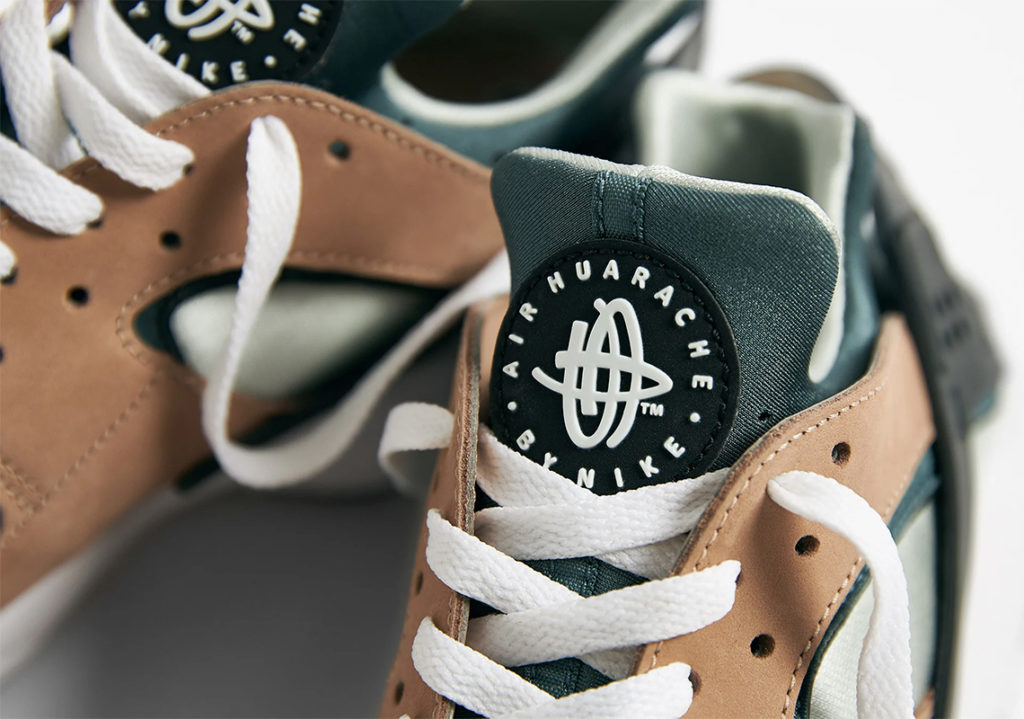 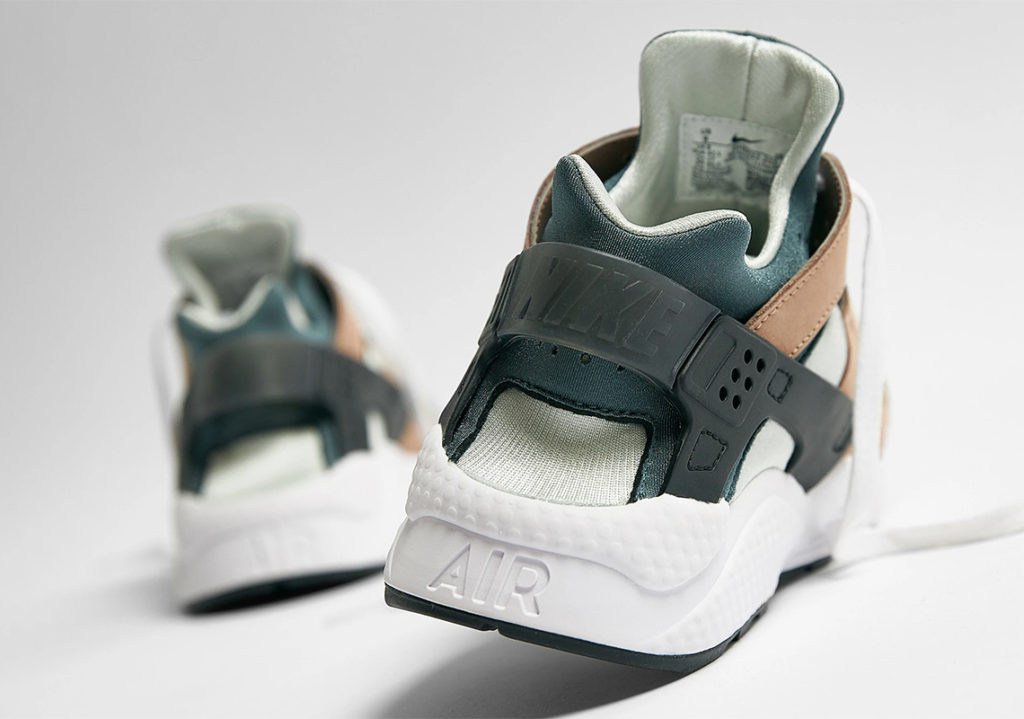 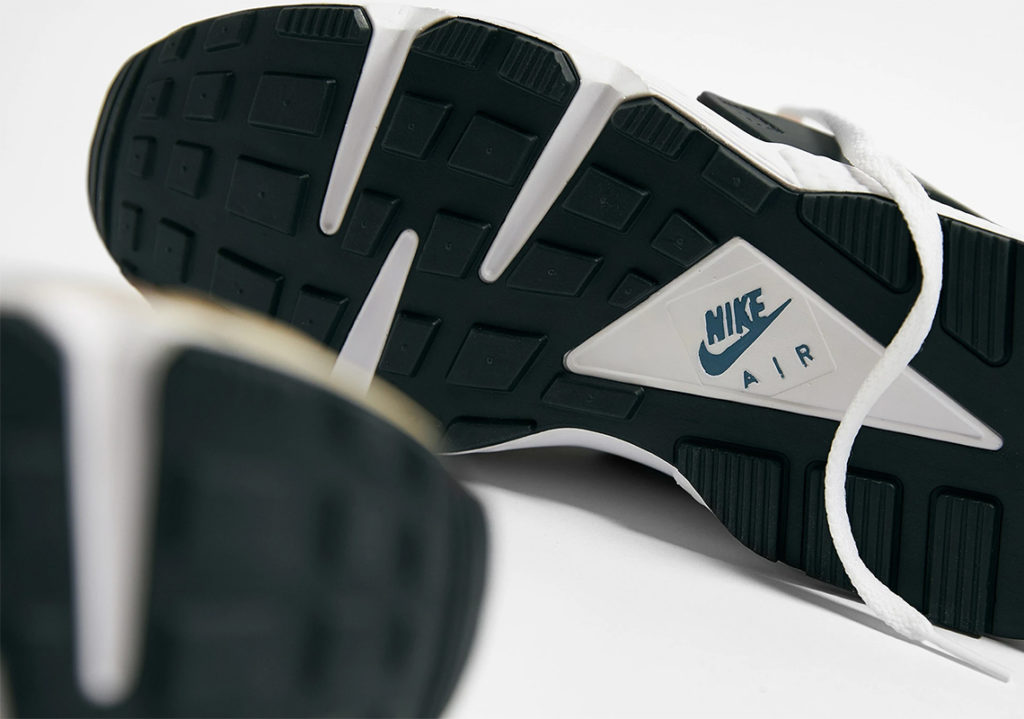