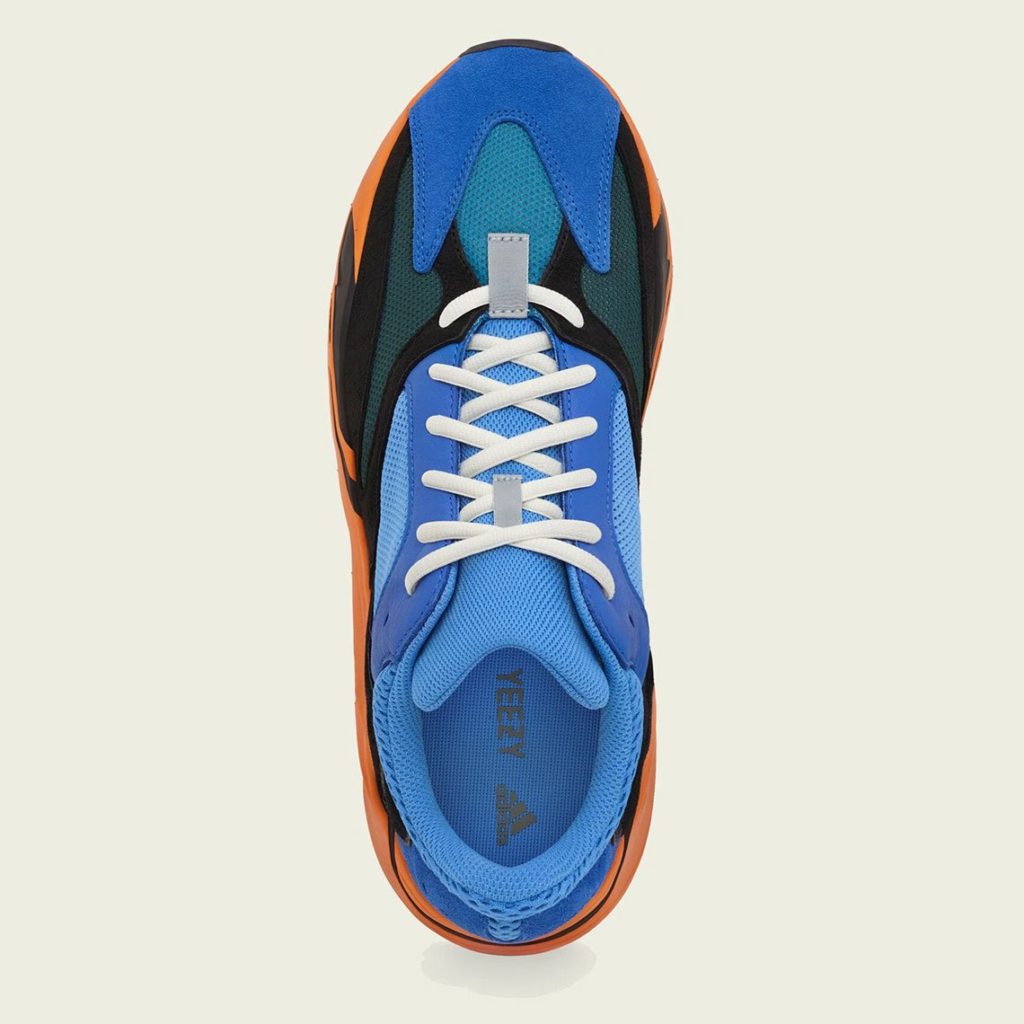 The adidas Yeezy Boost 700 Bright Blue sneaker was one of the first sneakers rumored to be released by Kanye West’s imprint in 2021. Five months after the initial preview, the brightly colored shoes appeared in official photos and the release was scheduled for the 17th. April confirmed.

Apparently in response to growing criticism of the Yeezy line’s overuse of muted earth tones, the upcoming pair is a pair with a bright blue upper and an equally bright orange midsole. The construction has remained intact since the discovery of the Waverunner, right down to the deep green hue of the shoe on the front. Similar in style to the Yeezy 700 Sun that came out in January, the latest confirmed version of the Yeezy 2021 has a nice tonal layout through the midsole. The sole combines black with a striking lemon hue and showcases the BOOST cushioning.

A short review of the latest Yeezy 700 model can be found here, and pairs arrive in select stores on the 17th. April with a price of $240.

For the new Yeezys, check out the Yeezy Foam Runner Mineral Blue. 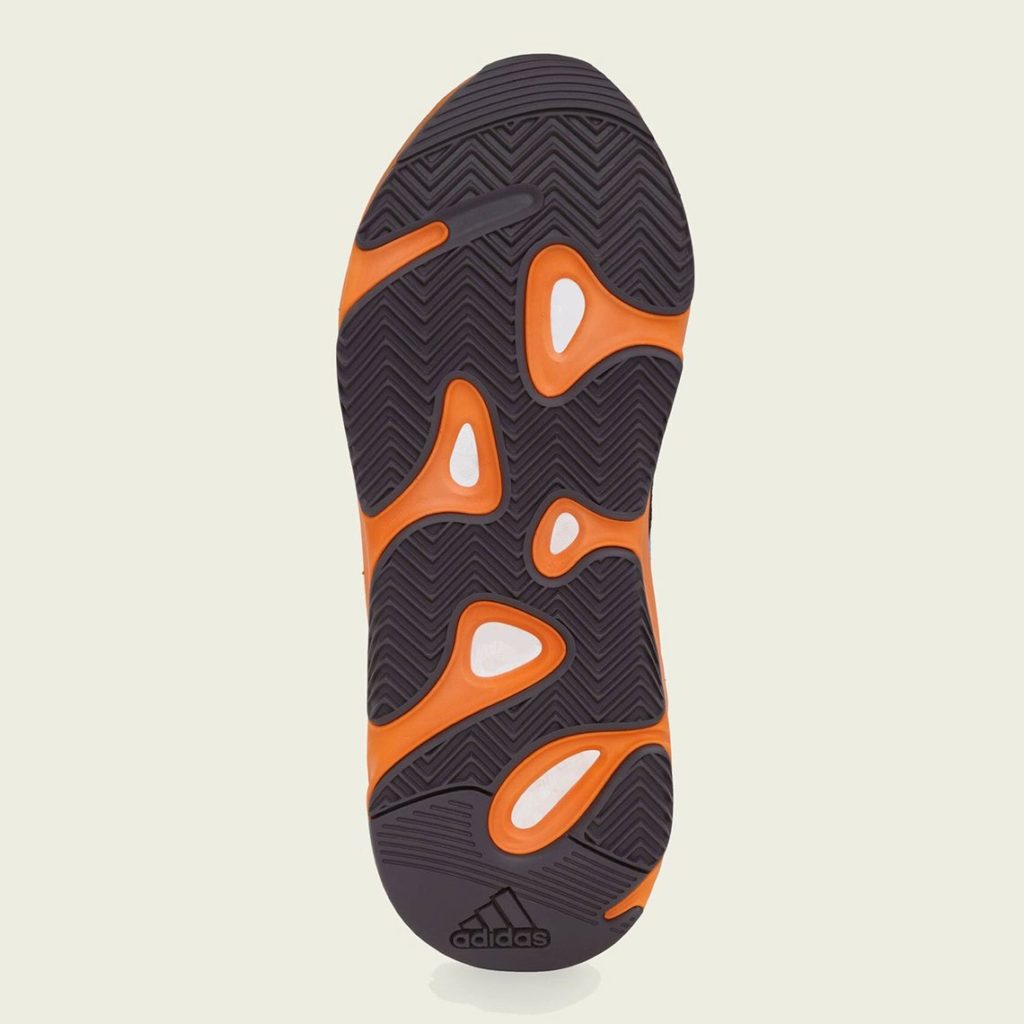