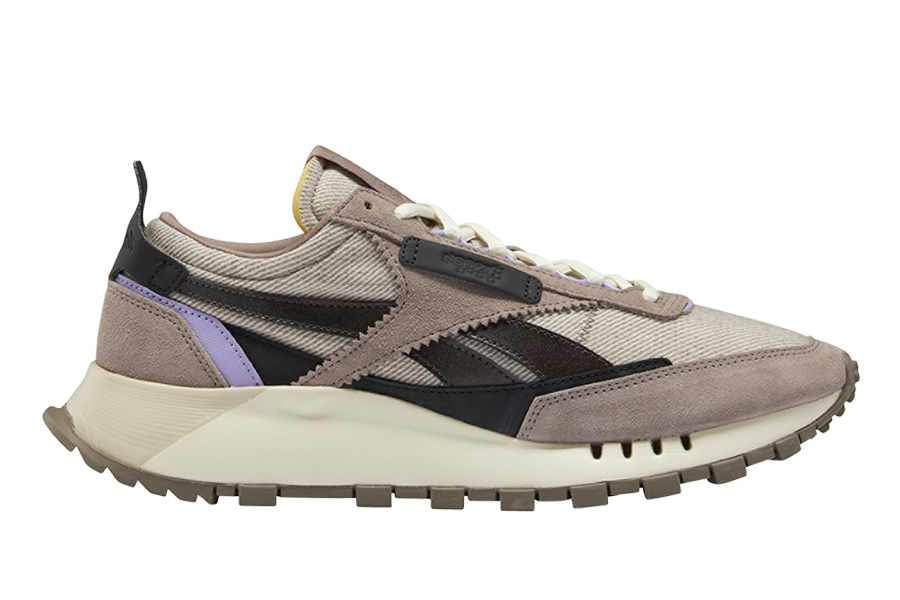 Although ASAP Mob began as a hip-hop collective in the 2000s, the New York rappers ventured into fashion to capitalize on it. In addition to the successes of ASAP Rocky and ASAP Ferg, ASAP Nast has also made an impact in the fashion world. Last year, he partnered with Reebok and starred in the brand’s Write Your Legacy campaign to introduce the Reebok Classic Leather Legacy and even released his own Reebok Leather Classic. A few months later, a member of ASAP Mob continues to work to bring his perspective to CL Legacy.

The ’70s-inspired shoe replaces the usual mesh upper with a brown denim textile with diagonal lines all around. The suede overlays on the toe, heel and midfoot also feature the aforementioned hue. Black leather elements in the form of overlays on the side, heel and a piece of ASAP Nast next to the eyelets add contrast to this combination that is different in both color and material. To brighten up the palette, lavender-colored elements are used sparingly on the heel and front. The design is completed by three-dimensional cutting, a white midsole and a taupe rubber outsole for a modern touch.

The pair fall on the 2nd. April at Reebok and selected retailers. 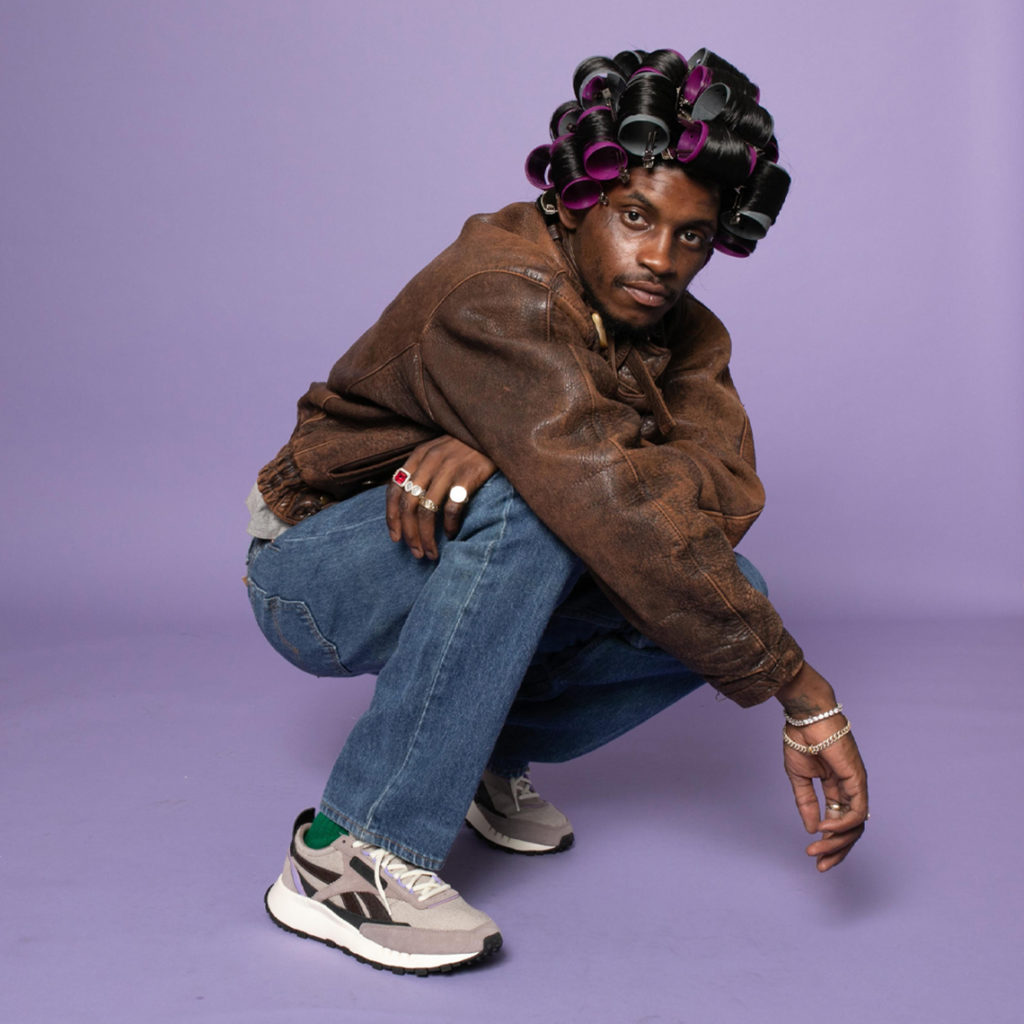 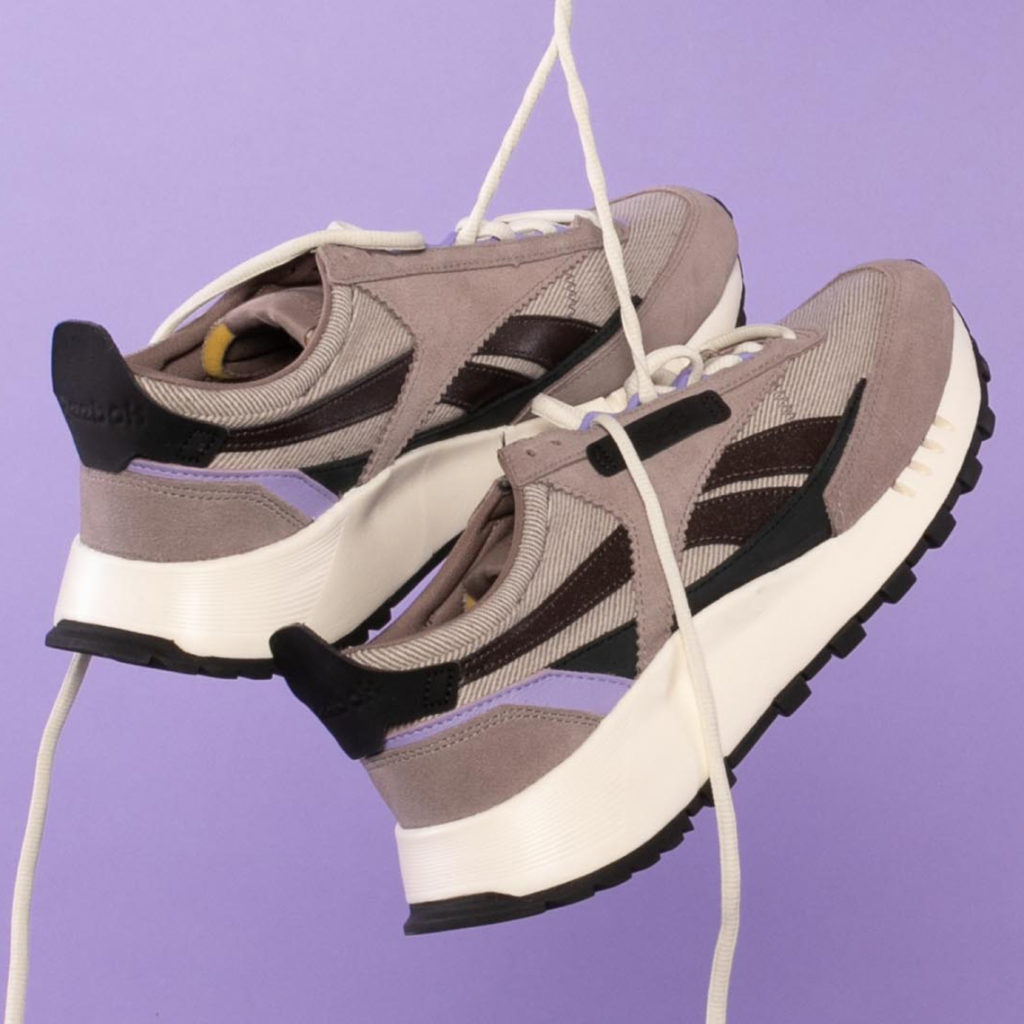 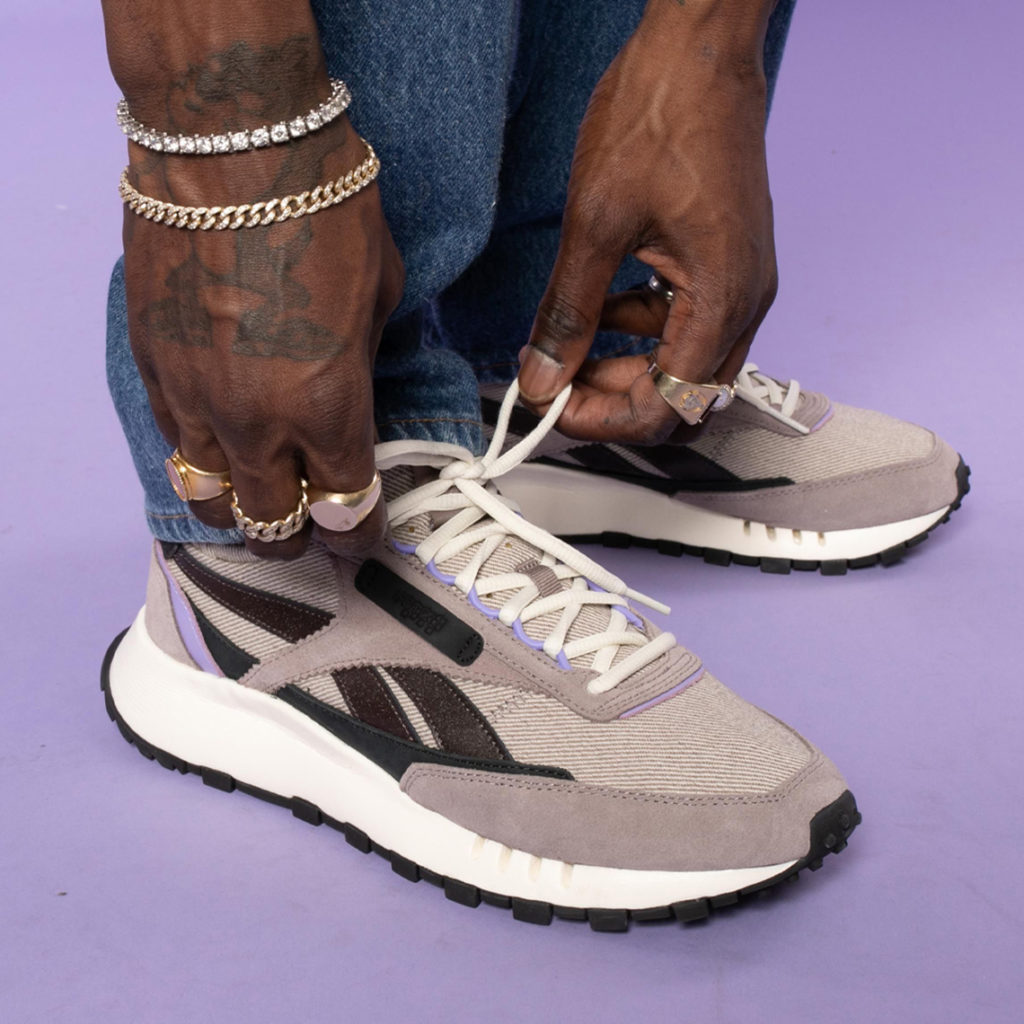 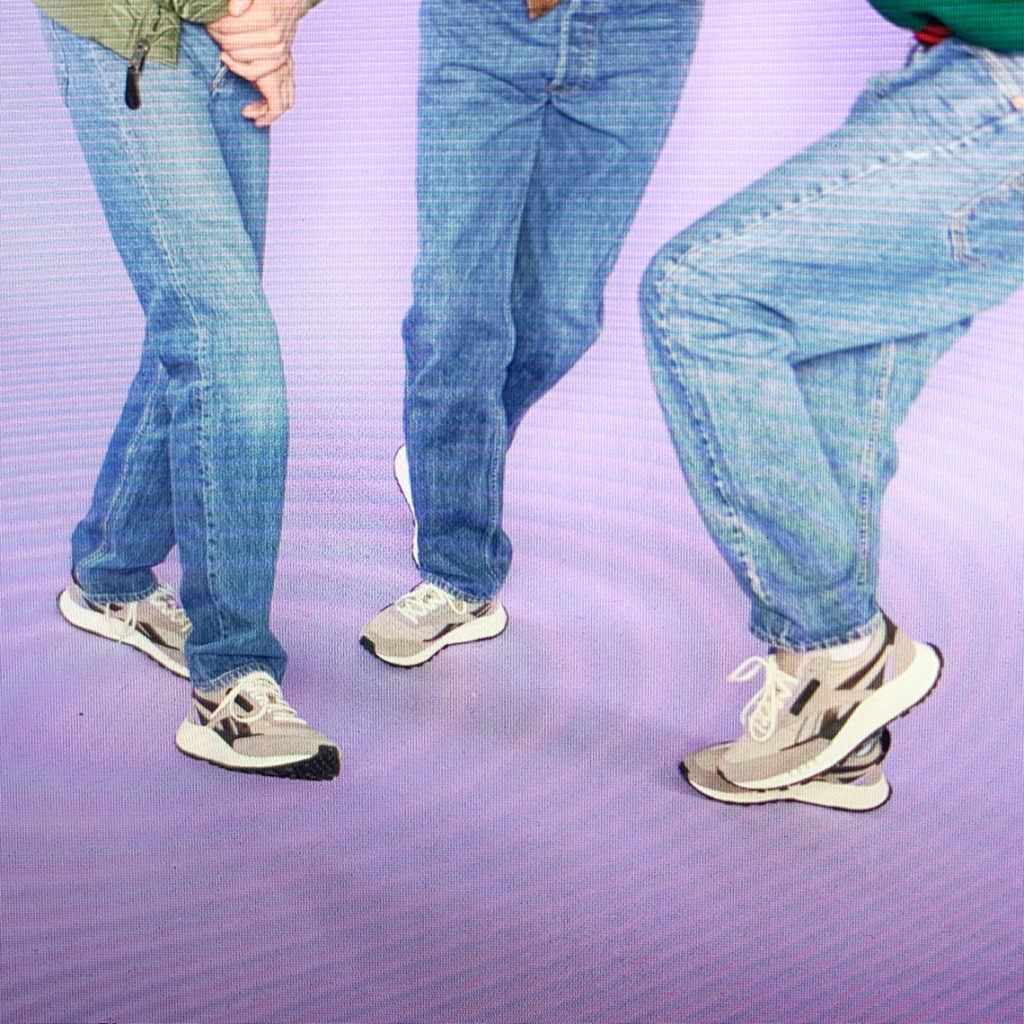